Etymology – referring to the locality of the species in Thailand.

Known distribution – Known from type locality only but probably more spreading at least in tropical region in Asia. 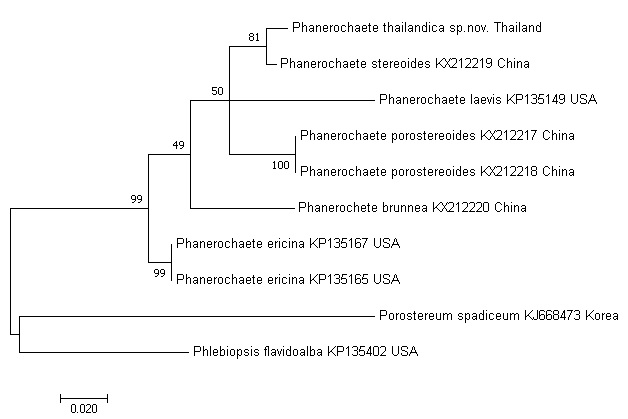 Maximum-likelihood phylogram of evolutionary relationships of Phanerochaete thailandica. The tree with the highest log likelihood (-2269.19) is shown. The percentage of trees in which the associated taxa clustered together is shown next to the branches. The tree is drawn to scale, with branch lengths measured in the number of substitutions per site. 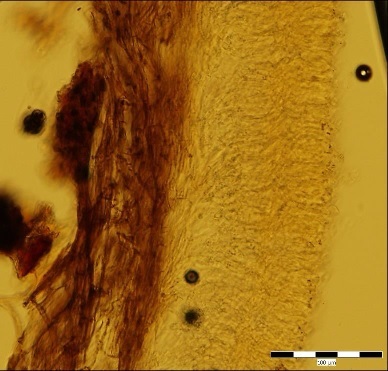 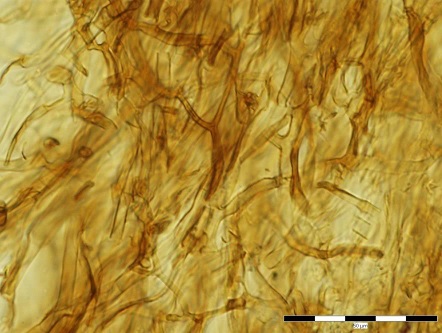 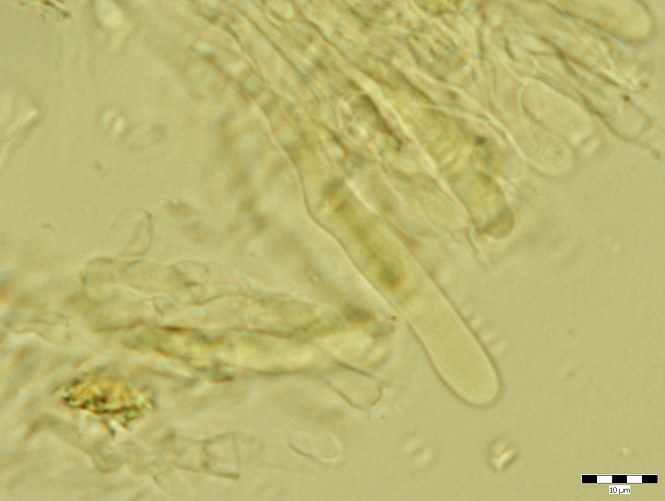 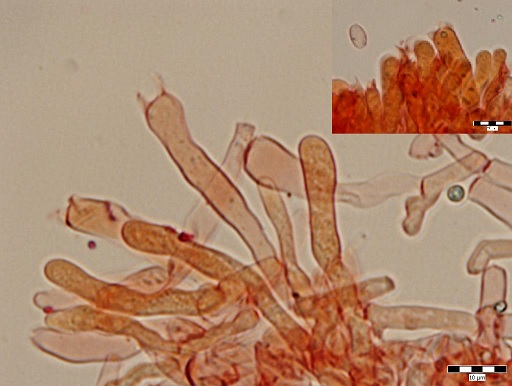