Etymology: named after the city from which the holotype was found, Kunming. 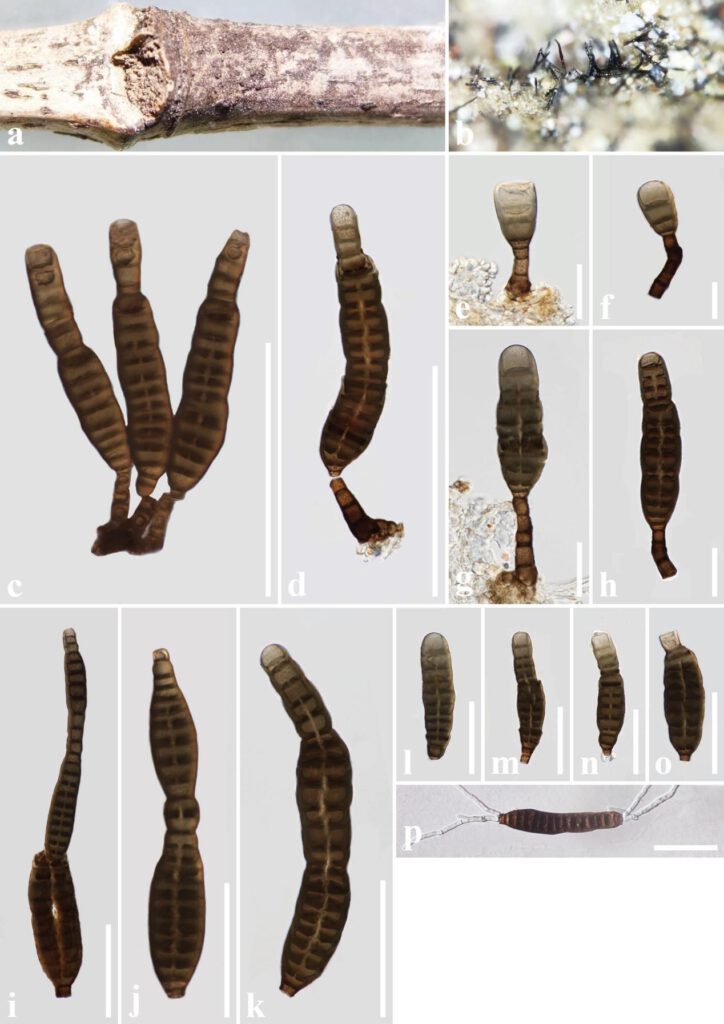