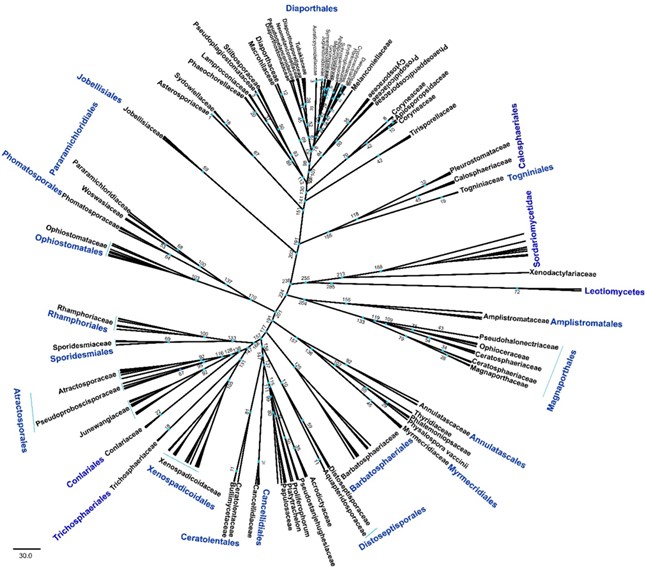 Fig. 3 The accepted families and orders in Diaporthomycetidae with divergence time estimations are shown in the MCC tree